When I lived in London, on Sundays after church, my friends and I had a few places that were favorites to go for lunch. Going underneath the Thames through the Greenwich Tunnel to Greenwich for noodles at a noodle house or nachos at the Tex Mex place were near the top of the list. I think the place we went most often, though, was Old Spitalfields Market. When I was living in Bethnal Green, it wasn’t quite as cool and trendy as it is now, but there were definitely great places to go. Old Spitalfields Market was such a great place to browse – they had/have market stalls that feature local artisans and crafts people as well vintage goods and antiques, clothes and a wonderful assortment of really random stuff. My husband and I actually had a couple of local jewelry designers who had a stall at Spitalfields make my wedding ring.

The other great thing about Spitalfields was the great food vendors. Kebabs, curries, noodles, Eastern European and of course, falafel. It was one of my absolute favorites. All that to say, I was craving some falafel recently. So I thought I would give it a go and see if I could make my own. I was a bit intimidated because I thought it was more complicated than it actually is.

I was originally going to try baking it and I used this recipe as my inspiration. I ended up just frying it in a fry pan using a bit of cooking spray so it wasn’t deep-fried.

Basically, in a food processor, you mix together some garbanzo beans (chick peas), a bit of flour, some spices, fresh herbs, lemon juice and ta da – you have falafel. I made little patties, fried them for a bit and we were ready to go. 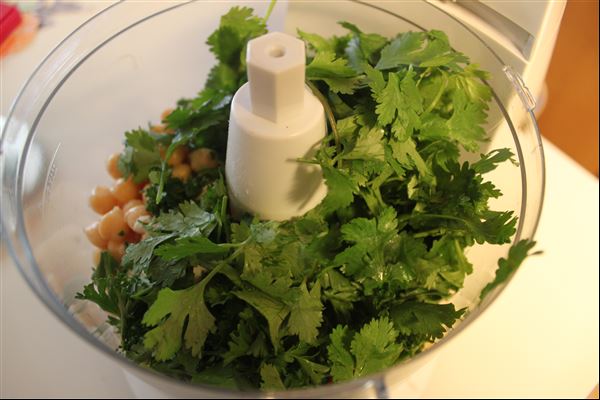 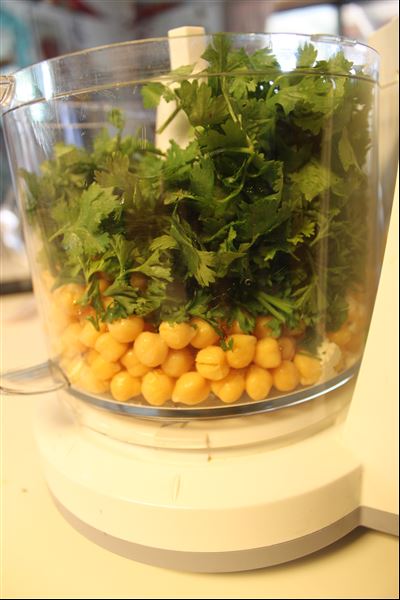 I made some cucumber sauce to go with it by blending some cucumber, greek yogurt, dill, lemon juice, salt and pepper. I didn’t actually measure anything for the sauce – just made it to taste.

I served the falafel with pita bread, a cucumber/tomato salad (I used the cucumber sauce as a dressing), lettuce, goat cheese and green onion. Let me tell you, my falafel craving has been satisfied! It was so good, if I do say so myself. 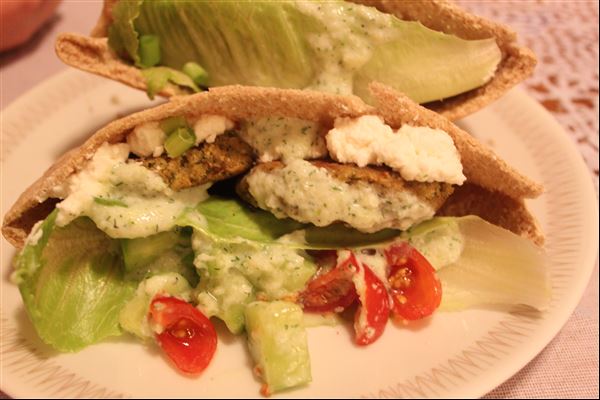 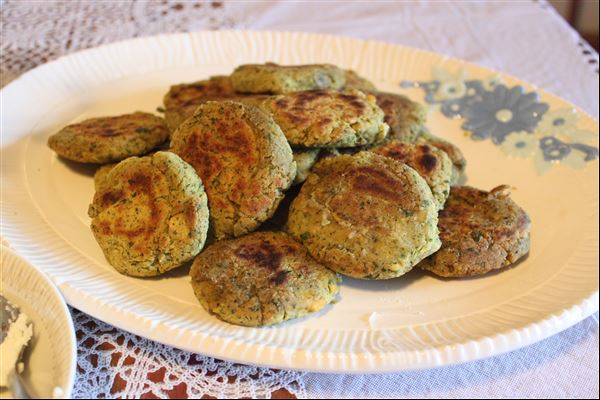 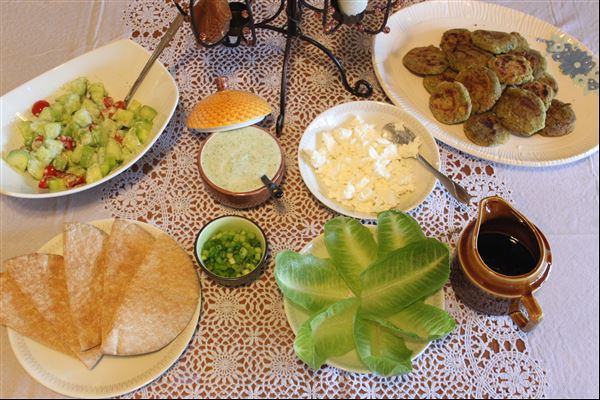 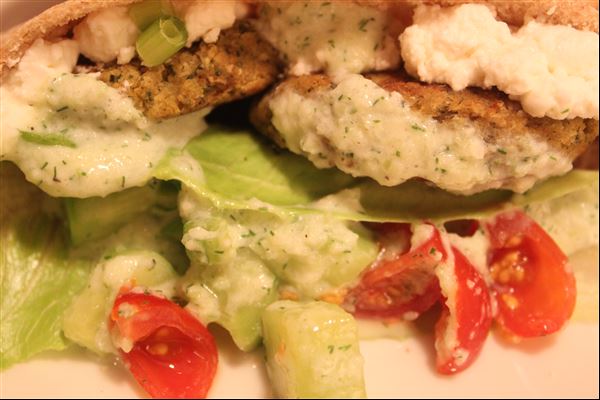 I love how tastes are so tied up with memories and how food can take you back to places you’ve been and even transport you to places you’ve never been to. And I also have to say, as I was thinking back to London, looking at some of my photos, I really miss it. I think it’s good to miss things though – it means that place, that person, that time was good. Right now, I’m where I’m supposed to be, but I am so thankful for my years in London and I can’t wait to take my boys there.

Walking and talking in the desert with my Dad and Jake. They're both in their element out there. Life is hard sometimes, but sharing joy and pain makes it all significant. So thankful for my Dad's wise voice in my life.
So fun to have a Generations service at @westsidechurch. Love seeing the youth involved in many aspects of the service. Amazing message by @joshcordell_127 and worship led by @stickersbegone
Happy 2023 from the Blacketts! Grateful for the year we had and hopeful for the year ahead.