Our Sensei at karate is not only a martial artist, he is also a writer and a fine artist. He is working on a project where he interviews kids about what kind of superhero they would like to be – the backstory of how they got their powers, what their powers are, their outfits, their enemies, etc. Then he creates them as their super hero characters. He interviewed my boys and let me take pictures during the interview. I desperately tried to stay silent during their interviews and only interjected one idea. I was just so into what they were creating with their imaginations.

It was fascinating listening to their ideas as Sensei Brian asked them questions about their Superhero selves. Their personalities came out both in their answers and in their interaction with Brian.

I’ve included quite a few photos because I love the different expressions and responses in the photos.

I’ve included Brian’s final paintings and his notes from interviewing them. He’s also a writer if you are interested in reading some of his super cool stories. The Park Bench. His Instagram is full of his amazing artwork. Brian Sortor

Jude: Here comes INFERNO!! A chemical explosion at his father’s factory imbued his body with the ability to create and manipulate fire. He wears seemingly normal clothes to fit in, but his blue shirt and black pants and his boots are a special poly carbon blend that can resist temperatures of at least 5,000 degrees. He sports a black watch with yellow buttons (that sometimes he keeps in his pocket when artists forget to draw it) and he uses his powers to battle the forces of evil… especially, the infamous “Iceberg,” a man capable of manipulating water and ice to the detriment of all mankind. (Brian Sortor) 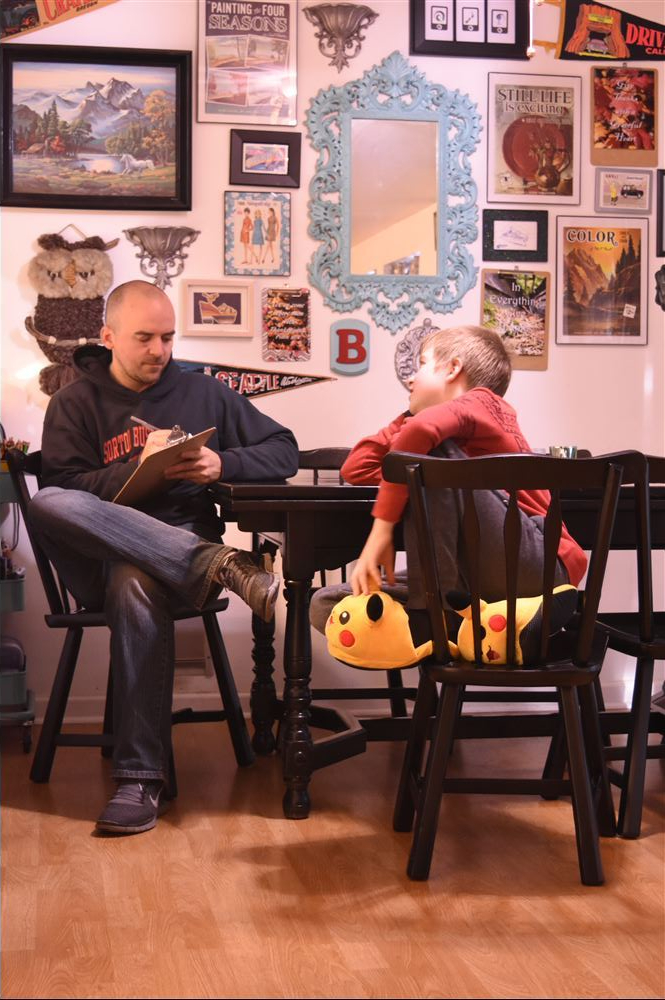 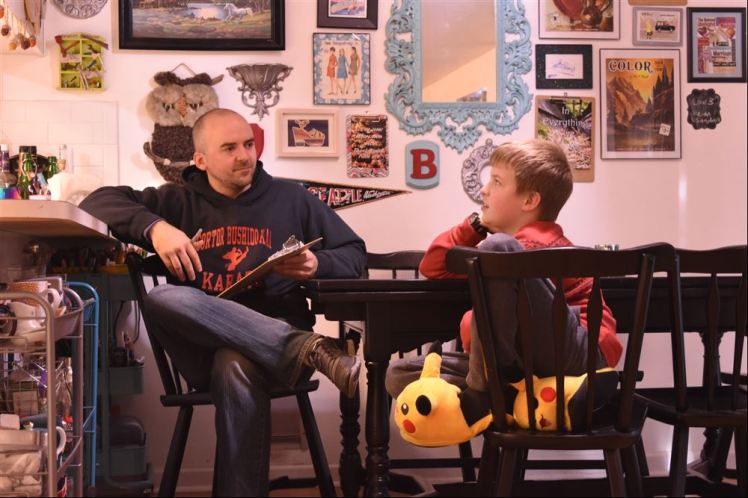 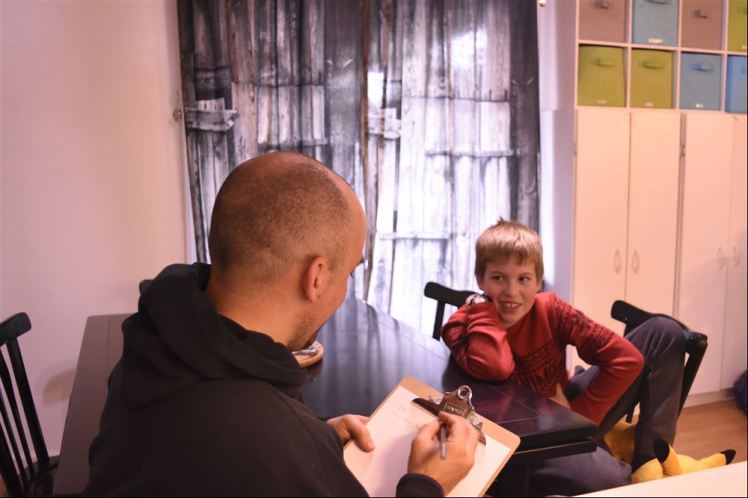 Zane: A superhero finds a mystical ring with the power to transform his body. In battle, he usually takes the form of a wildcat or a wolf. Cats are good for sneaking and fitting through tight spaces. Wolves are excellent hunters and ferocious when they fight.

Zane wears a dark green shirt, a dark green vest complete with tornado chest emblem, dark green pants, and, you guessed it, dark green boots. His outfit comes equipped with a wrist-fired grappling hook, a disintegrator/reintegrator gun, and a helmet styled after the Pokemon character Frogadier.
What superhero is complete without their trustee side kick. Zane is joined on his adventures by his nameless sugar glider. And what is our hero battling? Darkness. For all of those children out there who are afraid of the dark, Zane will be there. For anyone terrified by scary dreams, Zane will be there. (Brian Sortor) 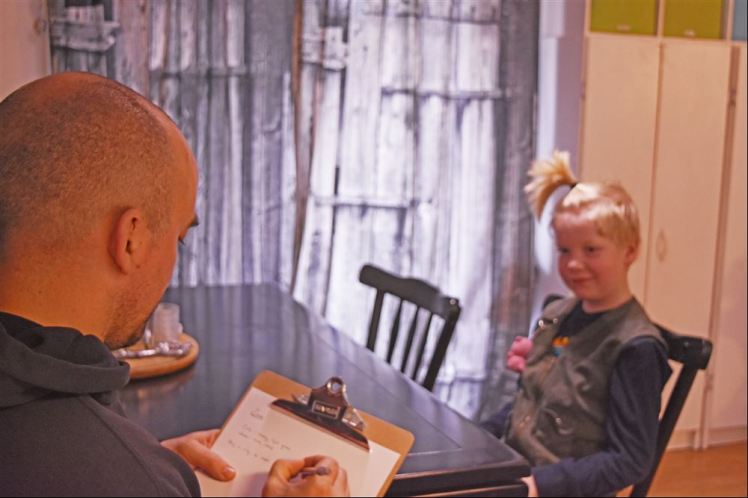 Thank you so much, Brian for letting us be a part of your project and for being a part of my project!

My boys. My heart.
Honestly, what are we like. This is straight out of the movies and science fiction. We can do so much, we can create amazing things, accomplish monumental tasks.
Working on our plants this morning. It feels like Fall inside our house because we got it so cool last night, and it feels like the middle of Summer outside.