So I’m still on a bit of an organisational high. It helps having a tidyish house (as tidy as possible with two creative young boys running around). Anyway, my creative juices are kicking in & my administrative tendencies are on high alert. All that to say that I am back in the saddle in regards to a couple of my challenges that have been neglected lately – my Photoshopping & crafting. I actually have been doing some jewelry making, but haven’t taken any pictures yet. I’ve signed up for a couple of artistic/creative challenges that I’ll be telling you about soon.

I’ve also been working on my Life Bucket List & my 40 before 41 List. It’s been fun to dream & plan a bit. It’s tough to be both practical & to think without limits. I’ll be doing a couple of posts on these lists soon.

Then there are my clothes… I actually planned this outfit as I was going to sleep last night. I sort of like it, but it’s not really what I thought it would be like. I think the leggings aren’t doing it any favours, but it’s still too cold for bare legs. Ah well, it’s all an experiment! I like taking chances. Incidentally, shortly after taking these pictures, I put on socks & slippers – it’s cold! 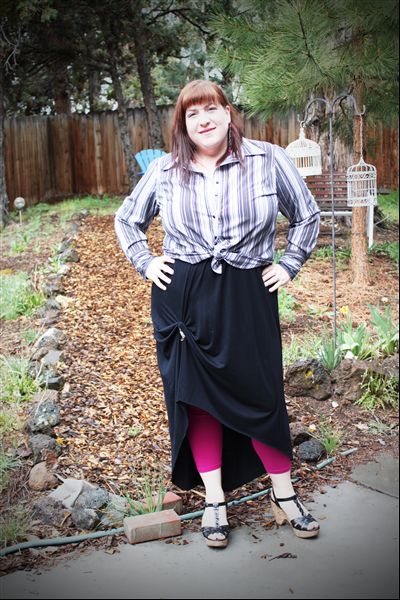 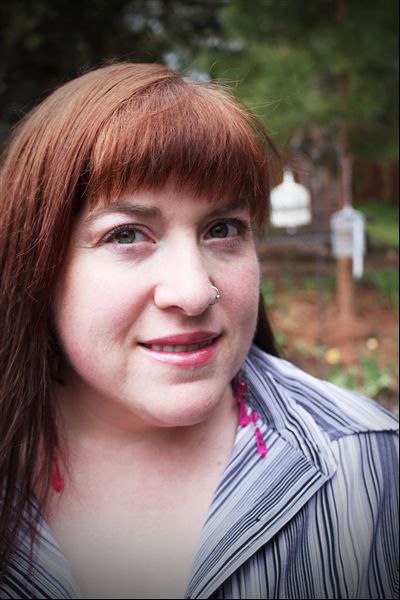 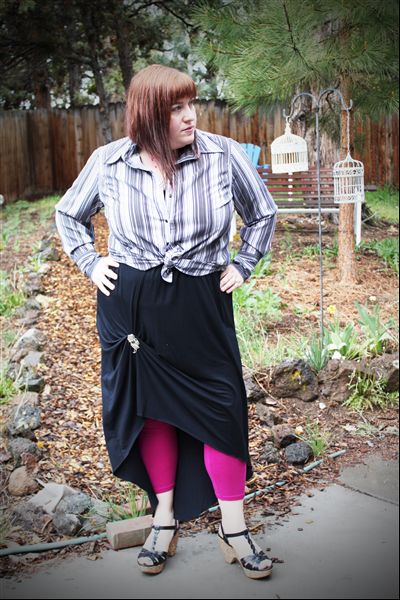 One thought on “Challenges, Bucket Lists & The Clothes in My Mind”

Working on our plants this morning. It feels like Fall inside our house because we got it so cool last night, and it feels like the middle of Summer outside.
Having an afternoon cuppa. Not everyone is a fan of royalty, but I think Queen Elizabeth was a woman of faith and duty who truly tried to do good in the world. She lived a long life of service and died in her favorite place surrounded by her family. God speed and good rest.
Morning moments, chats, and laughs with this one.